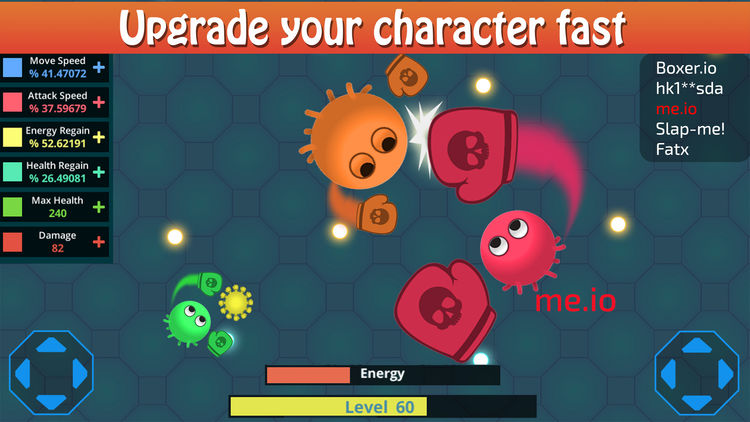 IO games are hot and here we will take a look a few of them. Wings.io Use your mouse to fly a jet through the sky and collect various power-ups that will give you different projectiles to shoot at other players with. Earn points by destroying the other planes onscreen, but make sure to keep an eye out for those who might attack your own jet too.

Nowadays, the mobile gaming market is saturated and any new game seems to be lost to the murky depths of the ubiquitous app store. Unless of course, the publishing company has a monstrously huge PR budget and is willing to throw endless bundles of cash at Youtubers and on ads. The same seems to apply to the browser-based gaming industry. However, against all odds Agar.io took the whole gaming industry by storm. There was no big PR budget and no promotional stunts.

Warbot.io : Somehow, Warbot.io is 3D rendered and that helps earn it a spot on the list. For a .io game, it’s impressive how well-rounded the bots and the environment is. Upgrades are available for your bot, as well as the option to switch which bot you play as. This one can take longer to load than other .io games and doesn’t offer as many gameplay modes as others do. On the bright side, Warbot.io does give you a tutorial before tossing you into the madness and has a training mode if you’d rather practice and dominate rather than learn by trial and error. See more games at IO Games.

Wormax.io : This game is very similar to Slither.io. In this game, we spawn as a worm and have to eat small colorful dots and snowflakes to grow. Our worm will die if its face touches another worm’s body. There are powers which spawn in a glass ball which we can take to gain its benefit. We can also speed up, but it will cause some loss of food, points,and our worm’s length.

The first game I discovered was Vertix.io, a charming online, nearly top down shooter that sees players dropped into a maze of concrete corridors, set to gun down any enemies they run into along the way. With three game modes (free for all, lootcrates and hardpoint) and a selection of characters that would appear to have fallen straight out of Hollywood movie clich?s (a personal favourite being ‘Spray ‘n’ Pray “Hank”‘) the end experience is not unlike that of a fast paced and slightly silly game of ‘Call of Duty’.