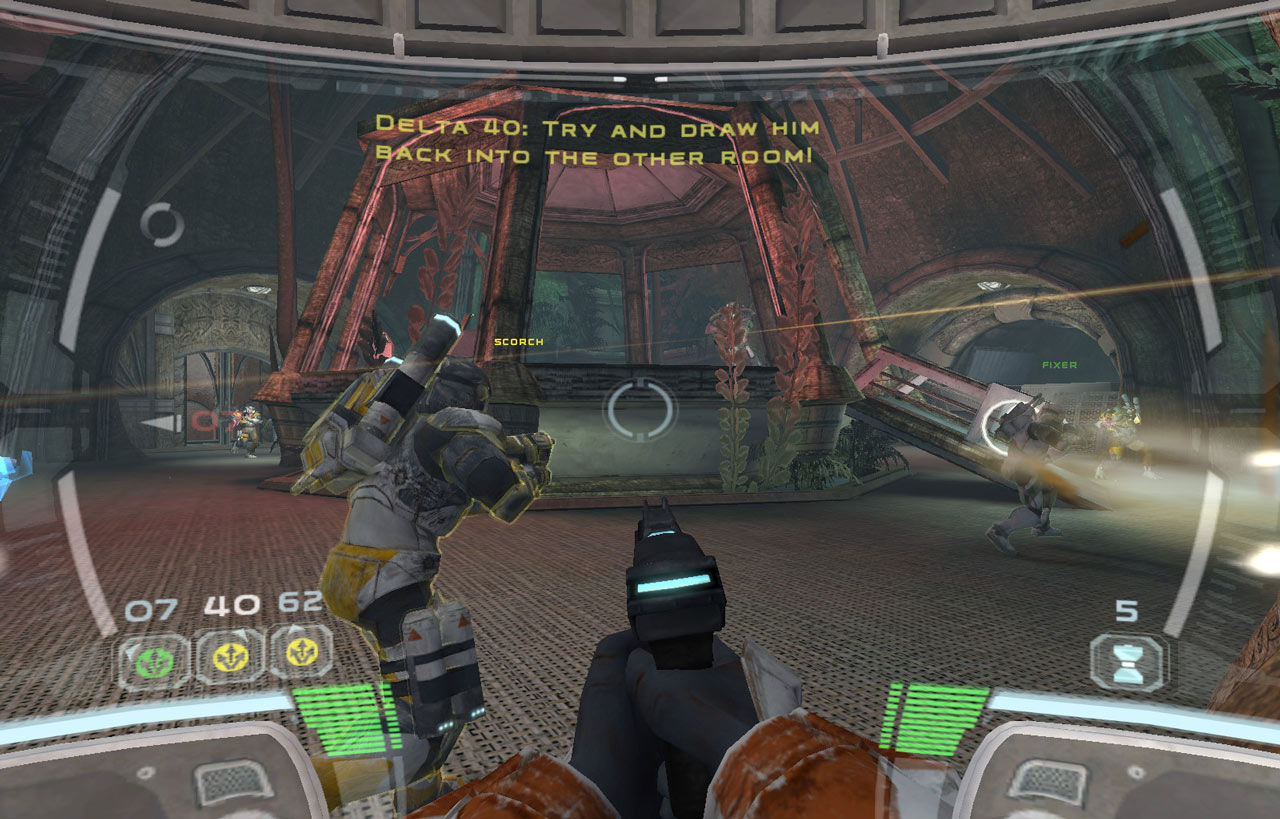 Star Wars games are fabulous, and, if you are over 40 years old, i would add historical to that. I remember even this days, after 20 years, how i broke my first joystick playing Tie Fighter. It was fabulous! I will write about the Star Wars game series and several PC prebuilt to play the games at max settings.

Star Wars Battlefront II – From now through December, DICE has loads of new updates rolling out in support of their 2017 blockbuster. Expect new modes, a massive multiplayer map set on the planet Felucia, and a whole slate of content inspired by the upcoming Star Wars: The Rise of Skywalker – free for all players. Jump in an X-wing and blow something up; ignite your blade as Rey, Kylo Ren, and the rest of your favorites in the new-and-improved Heroes vs. Villains mode; or experience Iden Versio’s incredible story in the single-player campaign. Star Wars Battlefront II is available on Origin, PlayStation 4, and Xbox One.

Jedi Power Battles delivers something that you’d think would be more common in Star Wars games: the simple joy of using a lightsaber to slash through hundreds of enemies with a partner by your side. It’s not the prettiest or deepest game, but it’s fun, and it does feature a solid selection of prequel-era Jedi. There are even quite a few unlockable characters and levels if you really get into the game. And while the Dreamcast version is easily the best, even the Game Boy Advance port isn’t too shabby. See more reviews of Star Wars video Games on YourMoneyGeek.

The Rogue Squadron pilots are really the unsung heroes of the Star Wars universe, taking down two Death Stars and an army of AT-ATs, and the Rogue Squadron series rightly shines a light on them. A superb set of action-orientated flight sims, Rogue Squadron II: Rogue Leader was the best of the bunch. Putting you in control of practically every aerial ship at the Rebel Alliance’s disposal (as well as some Easter Egg secret craft) it looked stunning, making clever use of the Nintendo Gamecube hardware. It also had some cracking missions dotted all over the Star Wars universe, including a super-tough level over the mining planet Bespin.

For many users, the 10-Series “Pascal” cards will remain more than good enough in many scenarios-if you already have one, it might not be the best value to upgrade your system. This is especially true if you aren’t that interested in ray-tracing, which is part of what you’re paying for in the RTX cards. For those who need to be on the cutting edge, or are buying a desktop that will be an upgrade from below the Pascal card generation, your best bet may be to go with the latest tech, especially as ray tracing emerges in more game titles in the coming years.

PC configuration recommended to play Star Wars intensive GPU games : If you prefer a gaming PC with a more unassuming design, the Dell XPS Tower Special Edition puts powerful gaming hardware into a sleek-but-plain chassis, so no one will know you’re not using it for work. The base model comes with a six-core Intel i5-8400 CPU and Nvidia GTX 1050 Ti. That’ll handle basic gaming just fine, but Dell also lets you customize your rig to include up to an i7-9900K and GTX 1080. That version will run you around $3,000 but there’s a lot of options in between, including 4K and VR-ready configurations. The case is surprisingly compact, but it still boasts four USB 3.1 ports on the front and seven USB ports around the back. What’s more, you get the same tool-less design as the Alienware Aurora for super eas