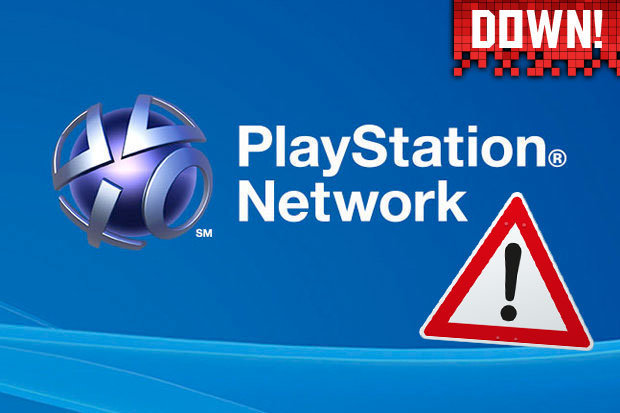 Make Sure You Have Updated Your PS4, If you haven’t Go Here

The message of which will state that it is impossible to connect to Wi-Fi due to the possibly incorrectly entered WPA password for the network.

It is worth mentioning that this error is also able to appear on the PS4 consoles,

Which are first connected to Wi-Fi. Is there a specific reason for this error? Unfortunately, there is none, but in discussions on the NW-31297-2 error,

And among the consoles that are popular, we find the Sony PS4. Yes, but now, it looks like the console is facing a new bug. Indeed, this bug appeared in some users with the update of the console to version 4.50.

A highly anticipated version that brings its share of new features and a particularly long-awaited. This new feature gives PS4 owners the ability to connect an external USB hard drive and save and install games on it.

Unfortunately for some, it seems that this new update also brings a lot of bugs. And in particular, a virus that prevents users from using the Wi-Fi console.