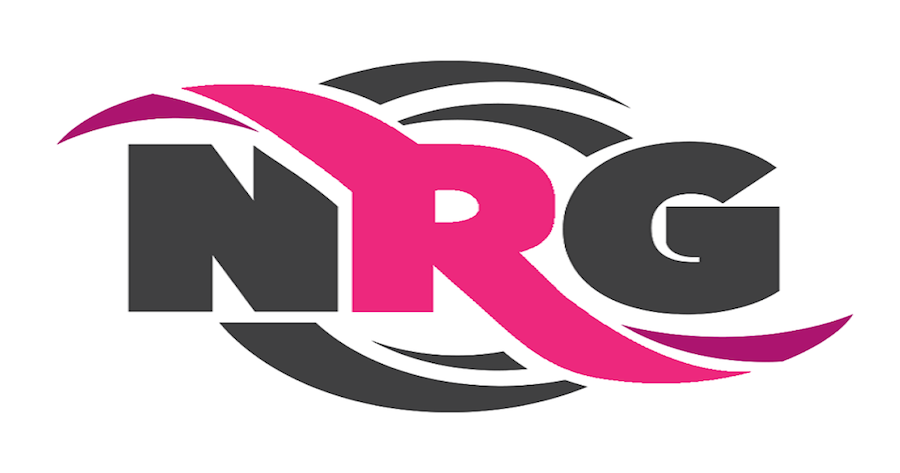 Today’s topic: Best 10 eSports players in 2019. eSports are a huge money industry this days and you will stunned by the amounts esports players make.

Nyhrox’s former teammate, David “Aqua” Wang swooped into the eighth place with slightly under $1.8 million in prize winnings throughout 2019. Just like his former teammate, the 17-year-old Austrian pro made most of his money with his first-place finish at the 2019 Fortnite World Cup – Duo, however, he earned an additional $290,000 due to his success elsewhere. Two of his most notable achievements besides the World Cup duo title was his 94th place finish at Fortnite World Cup – Solo ($50,000) and a first-place finish at Fortnite Champion Series Season X European Finals ($160,000) where he played alongside two compatriots Klaus “stompy” Konstanzer and Thomas “Tschilinken” Hörak. Find more info on Top 10 eSports Players 2019.

“Gaming is no longer just a form of entertainment. There are legitimate careers to pursue within this industry, but the paths aren’t always clear,” explained N3rd Street Gamers CEO John Fazio. “This premier esports facility will give Rowan University students and the surrounding community the opportunity to learn both technical and professional skills that will benefit them for the rest of their lives.” “Rowan will work collaboratively with NSG to develop curricula relating to the esports industry, establish internship opportunities, and create club and varsity-level teams,” reports Rowan Today. Through internships both on and off-campus, student-gamers will receive “hands-on training and knowledge in a variety of fields that will prepare them to become leaders in technology, engineering, business, computer programming and even broadcasting as it applies to this emerging industry.” Also in development are certificate programs that will provide students and professionals with credentials and training to work in the esports industry.

This fall, St. Thomas University (STU) plans to launch South Florida’s first school sanctioned esports team. The school is already a member of the National Association of Collegiate Esports (NACE), and according to CBS Miami, the team, which will be housed in a room above the basketball court, even falls under the athletic department where Director Laura Courtley-Todd thinks, “it’s a perfect fit.”

The year 2019 has been a monumental one for the esports industry in many ways. We got to see the birth of new esports teams, the arrival of new esports titles in the competitive scene, but most importantly, 2019 had the most esports tournaments (4583) than any year before, which saw over US $214,000,000 in prize money handed out to players and organizations. With a lot of tournaments and massive amounts of money being handed out to the best teams and individuals, there were a few which stood out from the rest and earned themselves a spot among the top 10 best-paid esports teams of 2019. Here is the list of those teams based on information provided by esportsearnings.com and the teams themselves. Find more info on Top 10 eSports Teams 2019.

Unikrn VO, an online esports betting platform, told the company that they are looking for new providers to help grow the casino at an advanced level. Swintt is the one who blends it and commits to improving the online casino. Unikrn offers esport-related games as well as SwinttGamify online tools. It will provide the viewer with an unforgettable and unprecedented experience. The agreement distributes more than 50 games from the Swintt catalogue including land-based classics such as’ Master of Books,” Heart of Earth,” Legendary,’ and’ Panda Warrior,’ which is due to release next year.

As gaming became more popular, the ’90s became the first decade when esports (a term which wasn’t yet coined) began to really take off, with companies such as Nintendo and Sega holding professional gaming tournaments. This is also when we began to see money becoming a factor in professional gaming – people were no longer merely playing for kudos but for $15,000 jackpots. But it is the 1997 Red Annihilation Quake tournament which is considered the world’s first ‘real’ esports event, with 200 participants contending to take the grand prize – the lead developer of Quake’s Ferrari. Only a few weeks later, the Cyberathlete Professional League was formed – an organization which is considered a pioneer of esports. Visit: www.onlineesports.com.